Should You Be Taking Omega-3 Fish Oil Supplements? 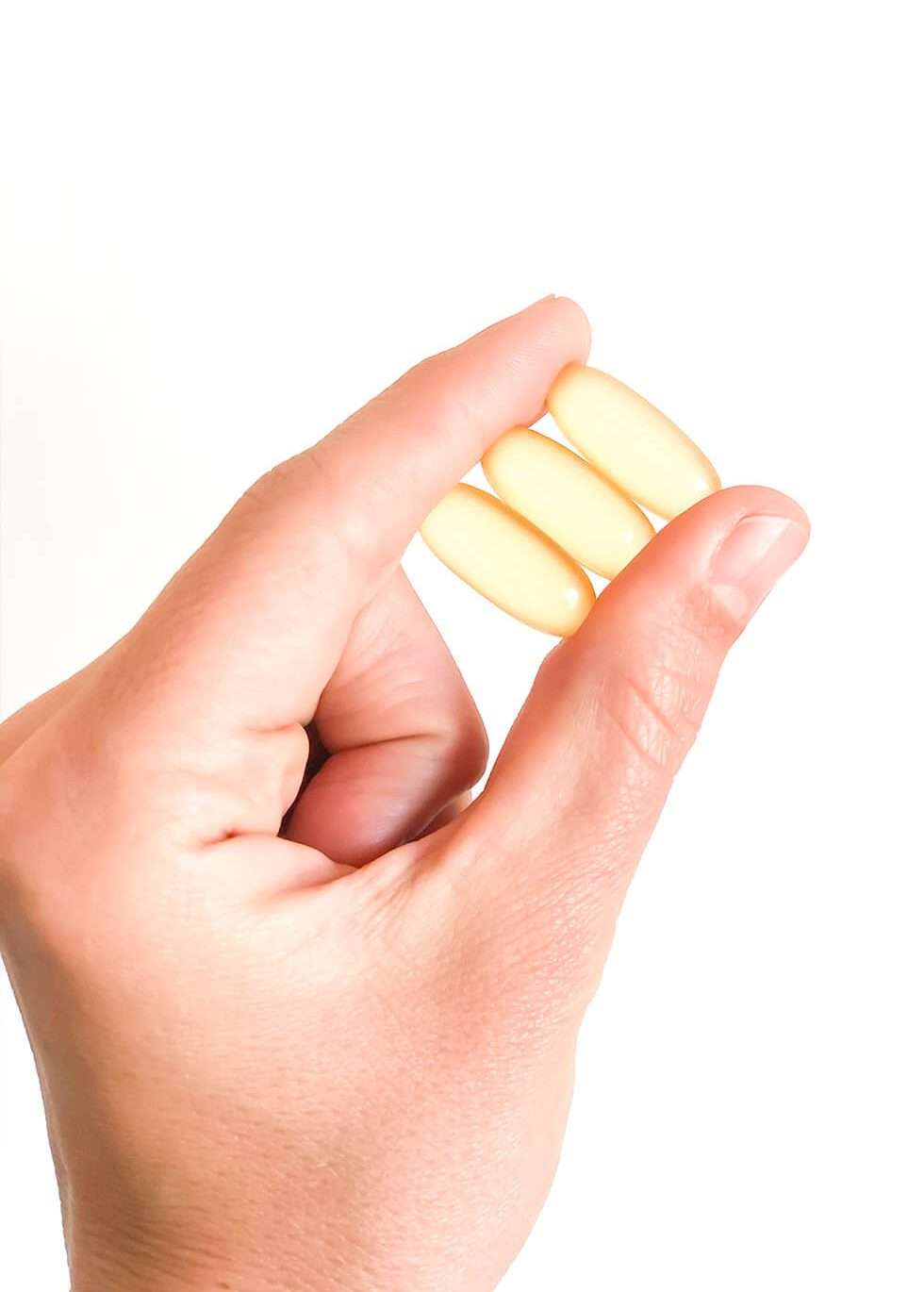 If your health is a priority, you’ve probably considered using omega-3 supplements, also known as fish oil, and I don’t blame you!

Omega-3 fish oil has become one of the most popular supplements, with claims ranging from improving heart and brain health to treating symptoms of mood disorders like anxiety and depression, so it’s no mystery why fish oil is so popular.

But with so much information out there, it can be difficult to know what supplements are the real deal and which ones aren’t. So let’s get to the bottom of it together! I’m going to cover: 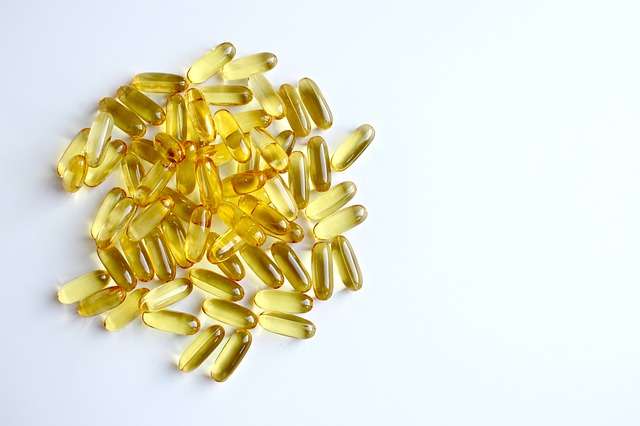 What is Omega-3 Fish Oil Anyways?

“Fish oil” is a catchall term for the combination of two omega-3 fatty acids found most often in fish, krill, and phytoplankton:

These omega-3s are known as polyunsaturated fatty acids and are primarily responsible for the promoted health effects of fish oil. You’ll see EPA and DHA listed on any fish oil supplement in varying amounts. It’s worth noting that favoring a higher ratio of EPA might be more beneficial for certain uses.

What the Research Says About Omega-3 Supplements

A simple Google search for fish oil benefits will reveal a wide range of potential reasons to take omega-3 supplements, but some of the more promising research is related to the brain and mental health.

Multiple research studies show that supplementing with omega-3s from fish oil reduces symptoms of both anxiety and depressive disorders – specifically, anxiety is reduced in people who consume 2g or more daily of omega-3 in the form of fish oil. In fact, one 2009 study showed a 20% decrease in anxiety symptoms among medical students who received 2.5g daily of omega-3 fish oil for a period of 12 weeks.

Multiple other studies show similar effects when used with clinical depression. One “meta-analysis” (or studies of multiple other studies) confirmed that omega-3 supplements with high EPA to DHA ratios were shown to be effective in patients both diagnosed and undiagnosed with major depressive disorder (in addition to other adjunct therapies).

Omega-3 fish oil is also known to help the brain heal from injury, and in fact research from the National Institutes of Health suggests that omega-3 fatty acids may inhibit cell death and could be instrumental for reconnecting damaged neurons. Another recent study revealed genes that are activated to contain massive damage (especially inflammation) when the brain is injured.

Omega-3s have also been shown to have a positive impact on the gut microbiome in diseases such as Irritable Bowel Syndrome. They also increase the production of anti-inflammatory compounds, like short-chain fatty acids which nourish the gut lining, which could help with leaky gut. 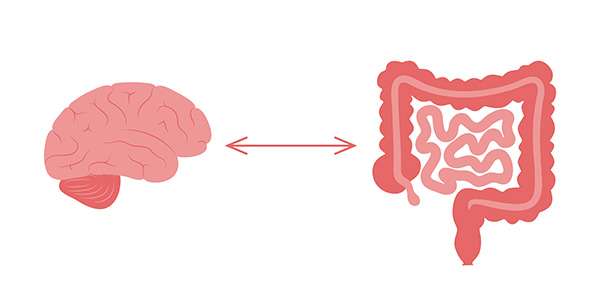 How Much Omega-3 Fish Oil Should I Take?

If you’re interested in giving omega-3 fish oil a try, you should follow a few guidelines for supplementation.

Dosing: The National Institute of Health suggests between 1-2 grams of fish oil daily is adequate. Some studies have suggested that smaller doses might work but 1-2 grams daily is established as safe and effective. Again, it’s worth noting that favoring a higher ratio of EPA might be more beneficial for some uses.

Timeline: Some studies have shown benefit of fish oil in as few as three weeks, but others have required longer. As with symptom relief, the time necessary for you to gain benefit might vary considerably based on your body. Supplement consistently to give yourself the best chance to see benefits.

However, with so many potential benefits, it’s crucial for set realistic expectations when using fish oil and make sure it’s being combined with other practices like a healthy diet, exercise and movement, and meditation and other stress management.

And don’t forget about Omega-3 foods!

Omega-3 supplements can help you get adequate amounts, but it’s important to get omega-3s in your diet as well. Omega-3 foods include fish and seafood, especially fatty fish. You only have to consume 2 servings of omega-3 rich fish like salmon, mackerel, sardines, or oysters to get the benefits.

Incorporating flax seeds, flax oil and chia seeds is another way to get more food-sourced omega-3s into your diet. 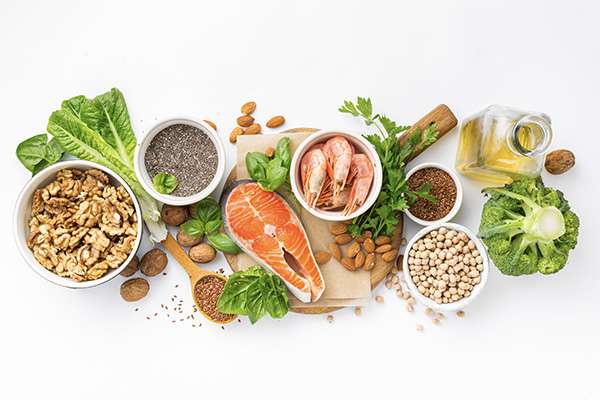 There are many options out there for supplements, but it’s important to note that not at omega-3 supplements are created equal!

Krill oil is more expensive than fish oil and less sustainable in its production, so I recommend a high-quality fish oil supplement at 3g daily to get started.

While it can be tempting to focus on price or convenience, it’s important to consider the source and quality of ingredients used, as well as the conditions under which it’s stored if you want to see real results and not just end up flushing your money down the toilet.

Set up a free account on my online supplement dispensary here to get a 15% lifetime discount on high quality fish oil supplements!

5 Hidden Sugars (Even Paleo Foods Have Them!) 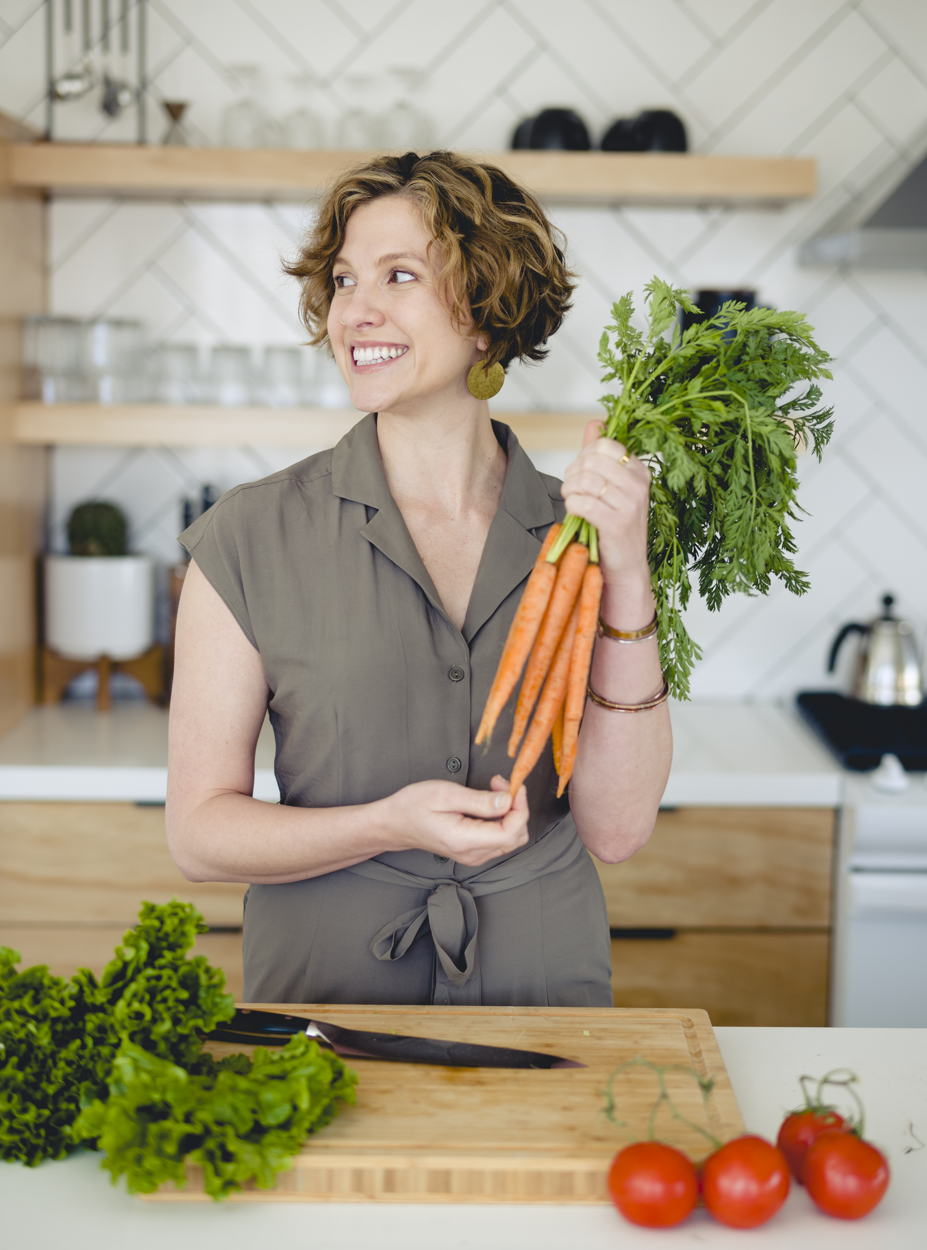 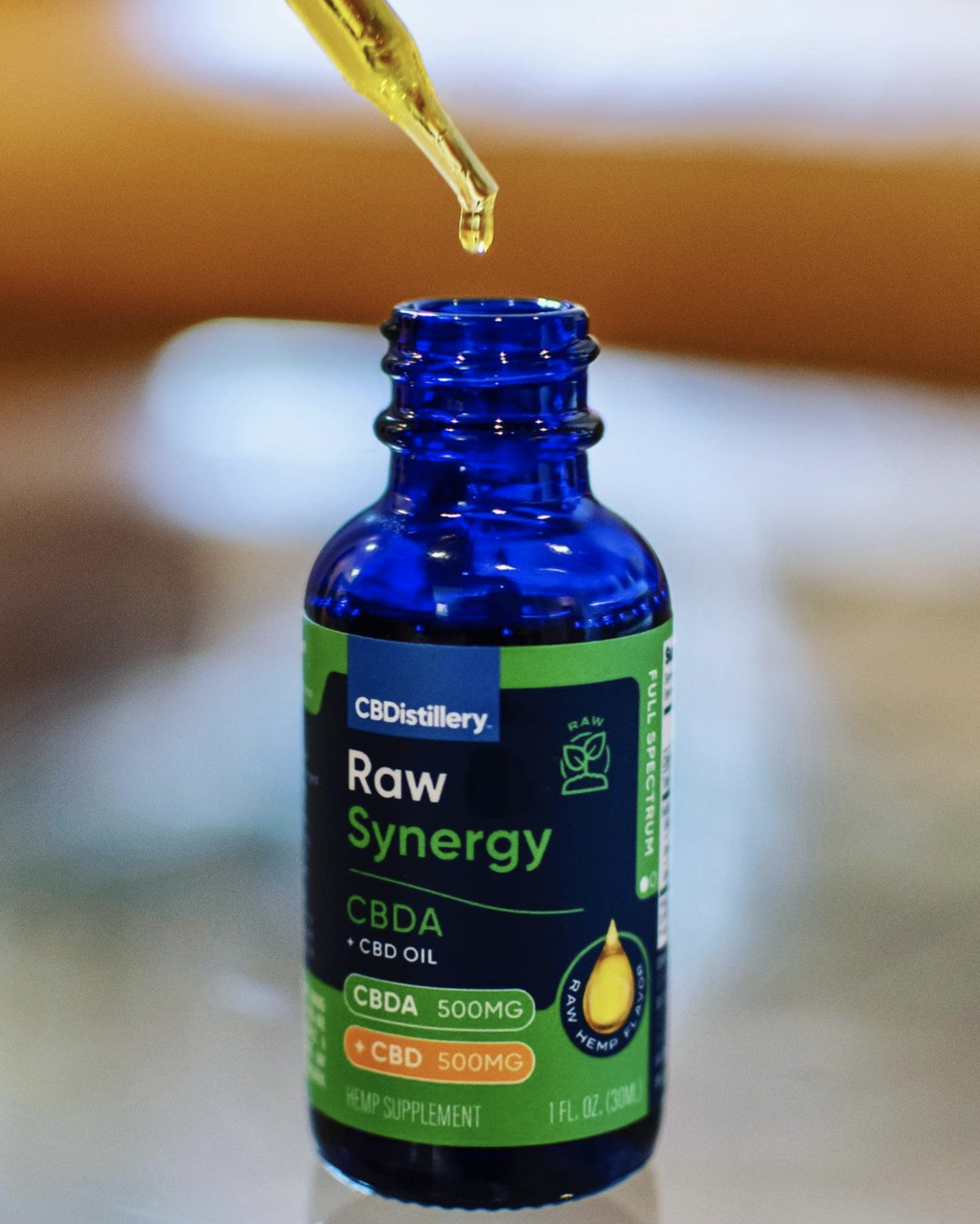 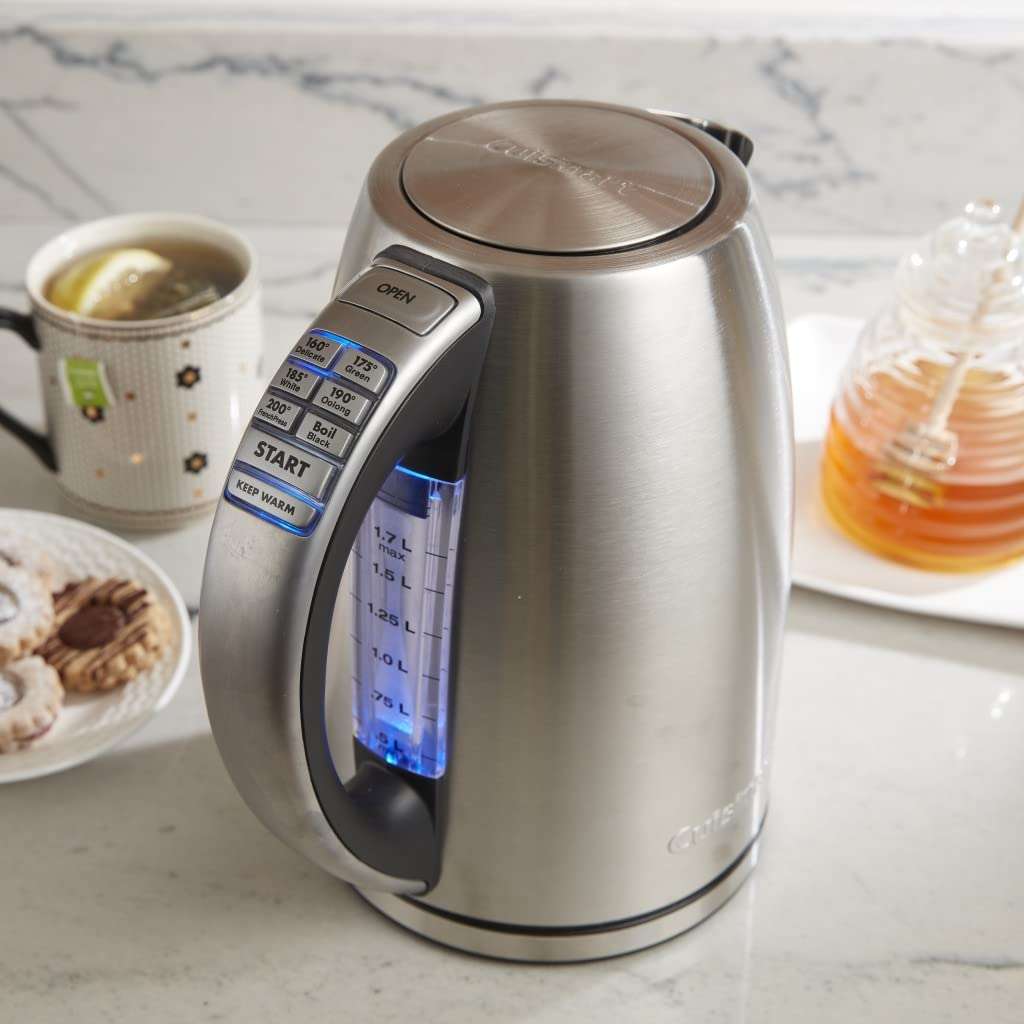 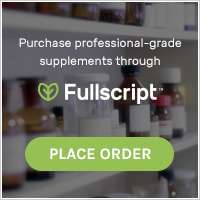